Bloat: The Doggy Killer Every Owner Needs to Know About 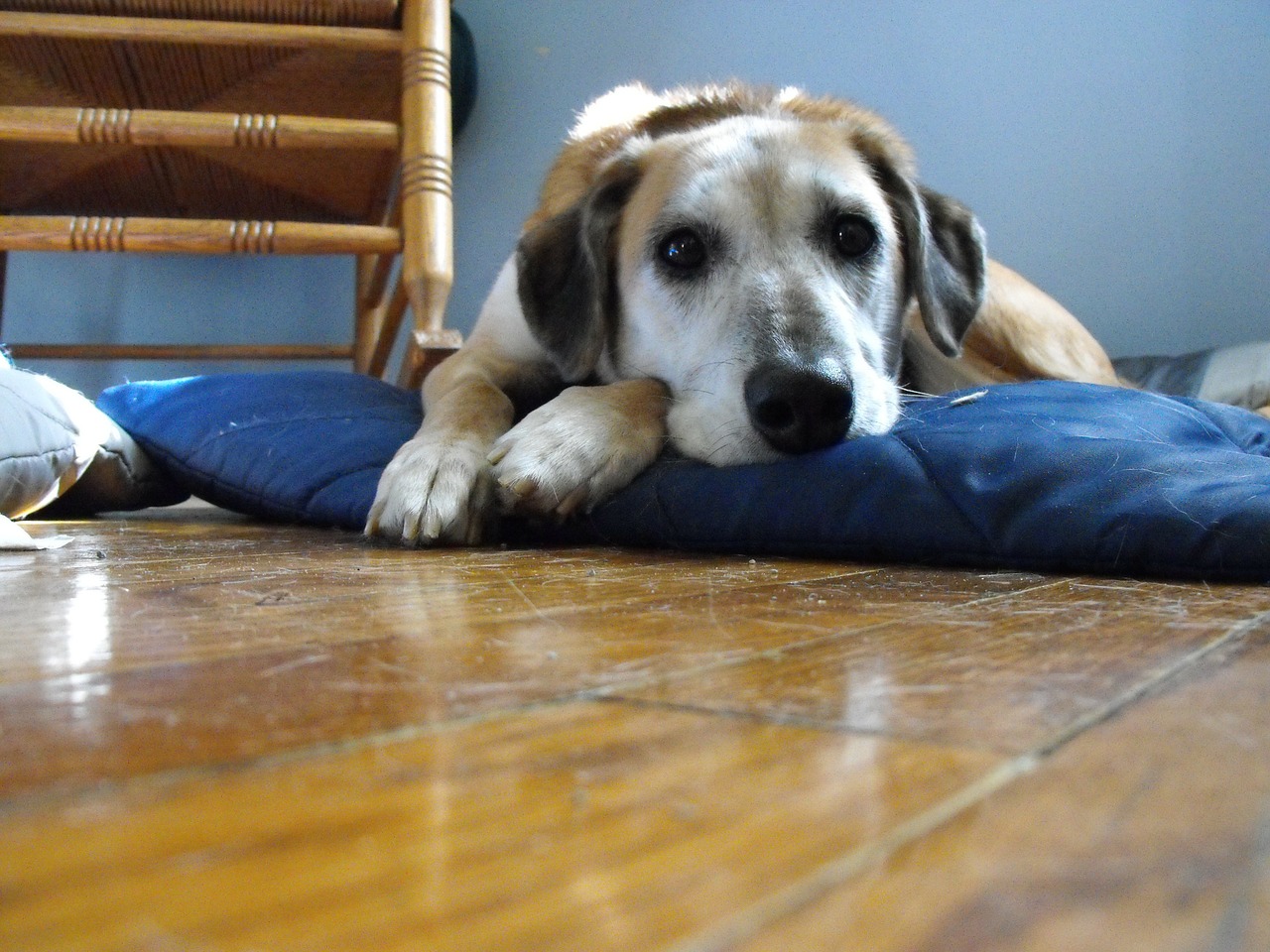 Many dog owners aren’t aware of one of the most common and dangerous threats to a dog’s health: bloat. Also known as “stomach torsion,” or Gastric Dilatation-Volvulus (GDV), bloat is the second leading killer of dogs, after cancer. As such, it’s imperative that you know how to help prevent bloat in your dog, and how to detect bloat if it should occur.

Bloat begins when a dog’s stomach fills with air or any combination of air, fluid, food, or foam, causing the stomach to swell (also known as dilation). As the stomach swells, it may rotate 90° to 360° (also known as volvulus), twisting its attachments at the esophagus and intestine and cutting off the organ’s blood supply, trapping air, food and liquid inside. The loss of blood to the stomach causes tissue death and the stomach may also press against the lungs, constricting breathing. The combined effects can kill a dog in a matter of hours.

The mortality rate of bloat is an alarming 95 percent, although that number includes the vast majority of dogs whose owners can’t or don’t seek medical attention for their pet in time. If you are able to recognize bloat early and get your dog to a vet quickly, his chances of dying drop to as low as 15 percent.

Sadly, the precise cause of bloat in an afflicted dog is often un-diagnosable, after the fact. However, there are a number of potential instigators, which should be limited or avoided all together:

How to Spot Bloat

There are a number of signs that may indicate bloat, including:

Though it’s true that some breeds of dog are more susceptible to bloat than others, all dogs can experience bloat, and all pet owners should be aware of the risks. That being said, owners of deep-chested or larger dogs should be extra vigilant. The following breeds are some of the most predisposed to bloat:

Watch for our next blog post to learn what to do if you detect possible signs of bloat in your dog.

For pet care that is committed to the greatest health and well-being of your dog, call us at Sarah’s Pet Care to talk about your options for dog walking, park trips, overnight pet sitting, and other pet care services!