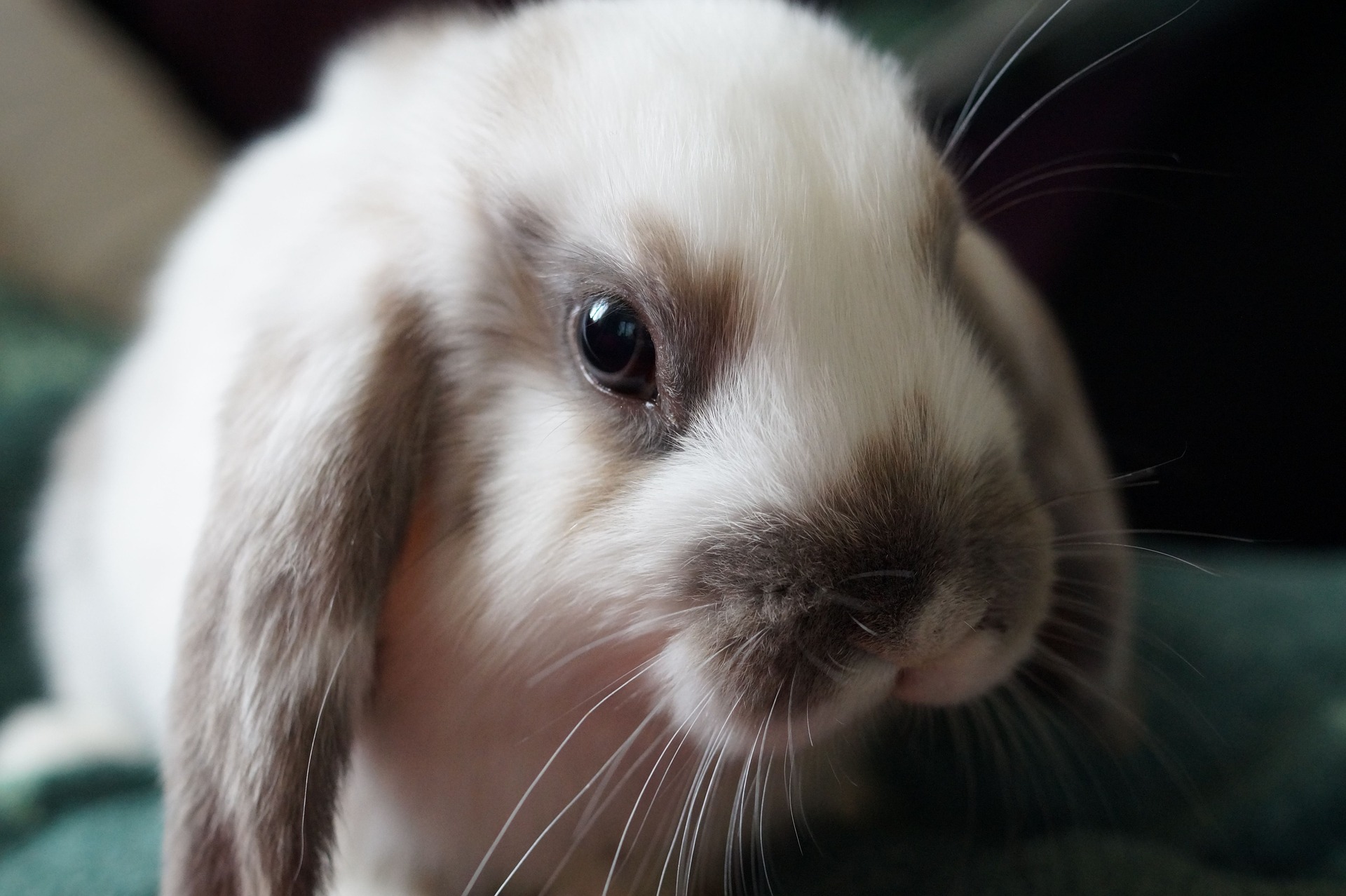 Is YOUR pet rabbit happy? Mammals may be stressed by their hutch-mates and a lack of exercise, study claims

By SARAH GRIFFITHS FOR MAILONLINE

They’re one of the most popular pets and are kept in captivity throughout the world, yet little is known about the quality of rabbits’ lives.

Now, a new study has revealed that some pet rabbits suffer the side effects of living alone as well as health issues including dental problems and poor fitness levels.

The findings show that the needs of rabbits are not always met and will be used by animal welfare charity, the RSPCA, to ensure owners know how best to look after their pets.

a new study has revealed that some pet rabbits suffer from living alone, health issues such as dental problems and no access to exercising areas.

Scientists from the University of Bristol’s School of Veterinary Sciences took note of how rabbits are housed and cared for by collecting questionnaires from a cross-section of 1,254 pet rabbit owners in the South West, North West and East of England.

The researchers found that while most of the creatures had access to extra areas for exercise, access was often irregular.

For example, many owners didn’t let their pets run around when they are naturally at their most active – in the early morning and evening.

The researchers found that while most of the creatures had access to extra areas for exercise (stock image, left) access was often irregular. As in previous studies, dental problems were commonly reported in 12 per cent of rabbits. Rabbits teeth (pictured right) grow 3 millimetres every week

Rabbits are the third most popular pet in the UK, with 1.7 million kept as pets.

They are highly sociable and need toys to play with, a suitable companion or human attention. They are inquisitive and need to interact and play with other friendly animals or people.

Rabbits need access to safe hiding places so they can hide from anything that scares them, such as the smell of predators, like foxes.

They are intelligent and can be taught to respond to commands using positive reward-based training.

Rabbits are active animals and need to exercise daily – ideally in the morning and evening when they are at their most active.

They eat droppings called caecotrophs to allow food to be re-ingested, but also need hay for their emotional wellbeing as well as dental and digestive health, theRSPCA says.

Rabbits mark their territory with chin secretions, urine and droppings to communicate and also like to dig.

The charity says that owners should look out for behaviour changes and signs of stress or fear.

Pets that are frightened or in pain may become aggressive or timid and spend time hiding.

Chewing cage bars, over-grooming, altered feeding and toilet habits, sitting hunched up, circling or a reluctance to move, are all signs of unhappiness in rabbits.

Around 60 per cent of the 1,254 rabbits lived on their own, limiting their opportunity to be sociable, while a quarter lived with unsuitable companions, leading to fights or the animals ignoring each other.

The study, published in BMC Research Notes suggests a small amount of this behaviour may be natural, but that regular and intense fighting can suggest the companions are unsuited and behavioural advice should be sought.

Just under 60 per cent of rabbits were thought to be fearful of loud noises and a similar percentage panicked when handled by their owners.

The researchers say that further studies are needed to explore the accuracy of the owners’ reports, in case problems have been under-reported.

‘Many pet rabbits were found to be in good health, had compatible companions and were provided with enriched living areas,’ said Dr Nicola Rooney, Research Fellow in Farm Animal Science at the university.

‘These included living alone or in incompatible groups, numerous health issues, lack of regular access to exercise areas, showing fear of loud noises and behaving anxiously when handled by their owners.

‘Our findings highlight the ways in which the needs of pet rabbits are often not being met and this information will be used to help target education to best improve the welfare of pet rabbits.’

Dr Jane Tyson,
Rabbit Behaviour and Welfare Expert at the RSPCA, said that the findings of this study will be ‘crucial’ in identifying advice and information for owners on how best to care for their rabbits.

Around 60 per cent of the 1,254 rabbits surveyed lived on their own, limiting their opportunity to be sociable, while a quarter lived with unsuitable companions, leading to fights or the animals ignoring each other.

Are these show-jumping rabbits the happiest in town?