What Not to Feed Your Cat 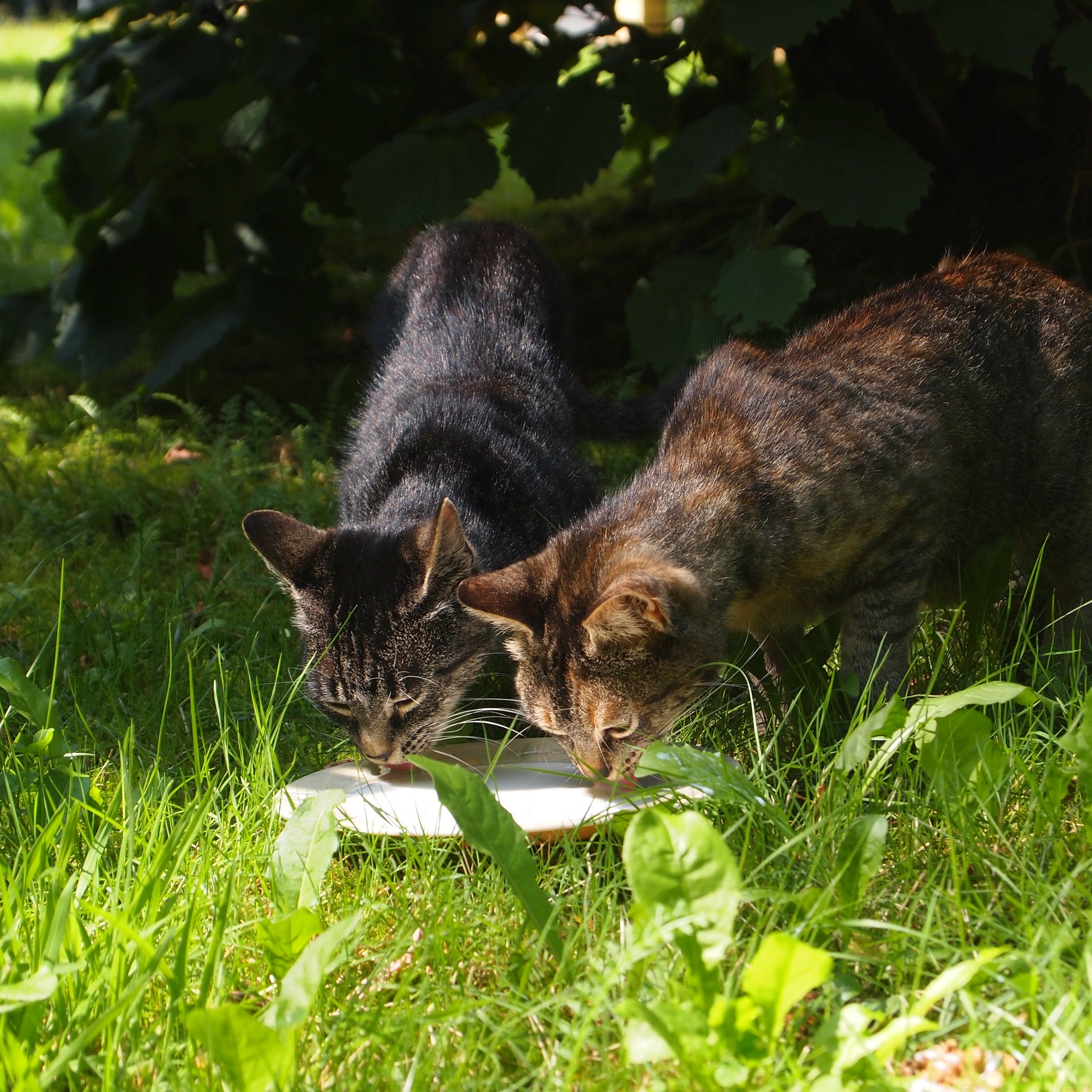 Although it can be irksome for owners, being branded finicky could ultimately be a boon for cats — especially when it comes to ingesting potentially dangerous foods.

“The main drivers of palatability for cats are protein and fat content, with moisture and texture being important too,” says Dr. Sally Perea, DVM, DACVN, a board-certified veterinary nutritionist at P&G Pet Care in Ohio.

Some “people food” is safe for cats in small amounts, but certain items — like raw fish and eggs — are definitely hazardous. Dr. Perea lists the top seven no-no foods for kitties:

No. 1: Raw Fish
“Human-grade sushi is generally safe for people, but it can cause gastrointestinal upset in cats,” says Dr. Perea. “There is thiaminase in raw fish that could break down an essential B vitamin called thiamine in cats. Thiamine deficiency can cause neurological problems — and even lead to convulsions.”

Cats are considered two times more susceptible than dogs to the toxic allium components found in onions and chives, which can damage red blood cells even if a kitty only consumes a trace amount. “It doesn’t matter if the onion is cooked, raw or powdered,” says Dr. Perea. “Cats do not metabolize these compounds.” For this reason, Dr. Perea cautions owners against offering human baby food to their cats to stimulate appetites, because it can contain onion powder, which could cause anemia in felines.

Cats benefit from protein, but raw eggs may expose them to salmonella and other parasites that could lead to an inflamed pancreas, known as pancreatitis. Dr. Perea adds that it’s safe to serve your kitty cooked eggs — but only on occasion, and in small amounts.

No. 4: Uncooked Bones
Uncooked bones can splinter and cause a cat to choke, as well as
block the intestinal tract, possibly even perforating the intestines. “Never give an uncooked bone to a cat,” says Dr. Perea. “And never give them anything that is as hard as their teeth, because it can cause dental fractures.”

No. 5: Fat Trimmings
Feeding your feline fat trimmings could lead to gastrointestinal upset and
even pancreatitis.

No. 6: Caffeinated Drinks
Some cats may be drawn to lapping up your coffee, tea or soda, but according to Dr. Perea, too much caffeine consumption can cause an increased heart rate and agitation in your kitty.

No. 7: Milk
In general, a cat’s digestive tract becomes somewhat lactose intolerant once a cat reaches adulthood, causing diarrhea and other stomach upsets.

Foods that are okay for your cat: On occasion, Dr. Perea says it is safe to give your cat a little canned tuna or a small bit of cheese. But keep in mind that felines only need about 200 to 250 calories a day, so go easy on the portions, limiting treats to about 10 percent (20 to 25 calories) of their daily intake needs.
This article reprinted and edited from: The Huffington Post
Image credits in order of appearance: 1 2 3 4 5 6 7 8